Dear anyone and everyone who donated for my Fiji trip…….. Thank you so so so so so much. 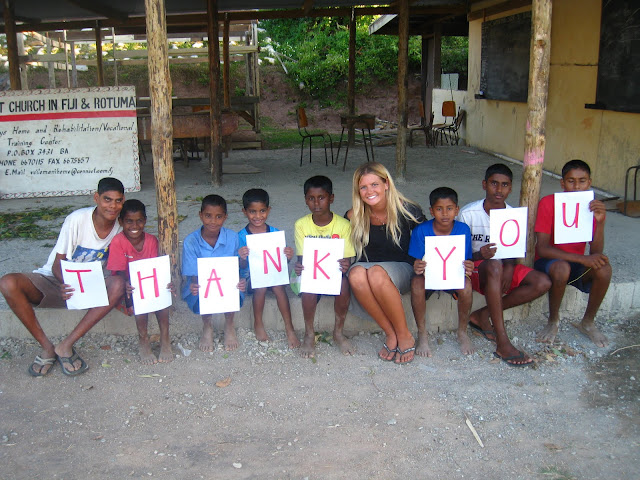 these are the boys from the orphanage i worked at. when i got there they said there were no orphanages in Fiji and i was super bummed because i was really wanted to help out at one so i decided just to google some and ended up finding this one that is in Ba, Livi Levu and it was only like a 30 minute bus ride away so it was perfect. all the boys were abandoned as children.. some of the stories were super sad. there was one boy who couldn’t walk straight and had a hunch back and also couldnt recognize when someone was speaking to him and couldnt talk or read, write, anything. his parents kept him in a chicken coup for 10 years growing up and he never learned to do anything. it broke my heart to see him and made me so sad that he doesnt know one day he will be resurrected and be perfect again for eternity. im thankful that we have that knowledge. there was another boy who had disabilites and was tied up under his house for years until he was found. others were just left as bus stations or were just found on streets. there were only 10 boys though and they were all indo-fijians. they were adorable. we would go there tuesdays and thursdays and work with them on their English and then just play with them and have fun with them. it was so fun getting to know these little boys and seeing how happy they are with so little. i love them. 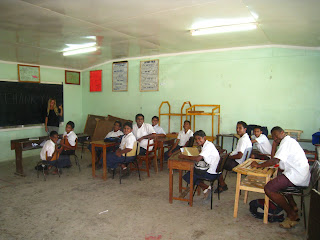 when i was researching orphanages i also came across a rehab center in Ba and was so stoked so i went and talked to the super intendant and asked him if there was anything our volunteer group could do to help and he said that the boys needed lots of help with their English. the boys all dropped out of school and for all different reasons, most were due to a death in the family or financial situations. the boys learn welding, mechanics, carpentry, and agriculture at this rehab center and are ages 14-18. the first day i had no idea how good/bad their English really was and their were 40 boys so i had them do an exercise and wrote 4 things up on the board and just had them write as much as they could about each one. the 4 things were 1. tell me about your family 2. what do you like to do for fun? 3. what would you like to do in your future? and 4. what is your favorite thing about Fiji? some of the boys could read the questions but couldnt write anything and others could write paragraphs but it was so cute when i went to read the papers because almost every single boy had thee SWEETEST answers like “for fun i like to help people out with their groceries and make people happy” “i like to be friends with those who dont have many friends” “i love fiji because the people are so happy and we all love eachother” “in the future i just want to make money so i can support my family and make them happy” i seriously cried reading their papers because they are just the most selfless, adorable boys ever. lots of them told how a parent/parents had passed away and how they had to drop out of school to take care of siblings. they are truly amazing boys. we split them up into 3 different levels and i had the level 3 which was the boys who really struggled with their English so i got to help them and plan lessons and it was the funnest most amazing thing ever. 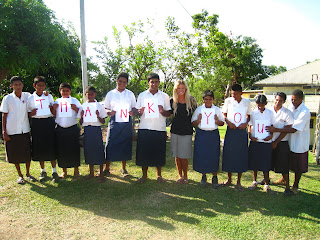 these are the boys from my class 🙂 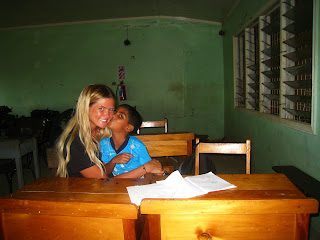 and this is one of the orphans that i worked with and his name is zahid. pretttty much im in love with him and begged my parents to adopt him. (im still working on it) but he is the cutest thing ever. he thought he was my boyfriend and was looking through my camera and saw a picture of ben, my ex boyfriend, kissing me on the cheek and he got so mad and said that he needed a picture kissing me on the cheek so we took this haha i love him. 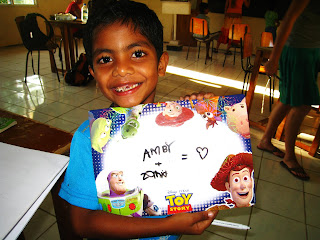 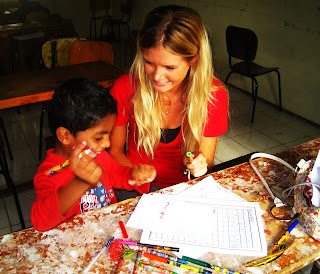 me and zahid working on his english 🙂 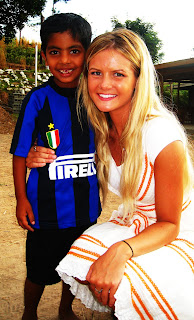 everyday after we worked on english he would go put on his soccer jersey and i would be his cheerleader while he played. 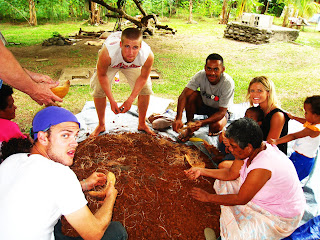 this was us making the mixture for the clay for the clay stoves we would make for schools and for the villages. 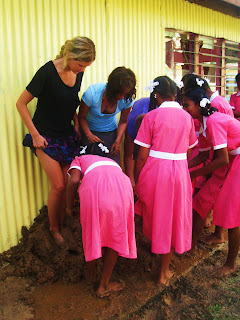 mashing up the clay for the stoves at a school.

Photos from THANK YOU :)