For those of you who have asked how David and I met..
I am going to tell you 🙂
A couple years ago we met at the gym.
Yep, the gym. We both went to 24 hour fitness and somehow ended up there at the same time, all the time. We would always notice each other but never said anything. I kept wanting him to talk to me… he had a mustache which I thought was so hot (I love a guy that can pull of a stache) and he wore these cool old school-ish work out clothes and I just thought he looked cool.
Anyways, he never talked to me.
So one day I am on Facebook and somehow ended up looking through pictures of some random girl, who I had never met. I saw a picture of a big group of people and low and behold there was the “hot guy from the gym”
So I added him. And he messaged me.
(turns out him and his friends had been calling me “cinnabears” because I always wear vanilla bean noel lotion and they said I smelled like candy)
So romantic, I know you’re melting inside… (jokes)
He took me out a few times but I kind of wasn’t interested for some reason, and he could tell so he moved on. During that period we went on dates he left me a note and a single flower on my doorstep. After a few weeks I saw that note pinned to my bulletin board and it all the sudden hit me like a ton of bricks, WHY WOULD I NOT BE INTERESTED IN HIM??? Sometimes I do weird things like that.
But sure enough by then he had met a new girl and was dating her, and I was so sad.
I had a best friend Tony, who was in the geology dept with him at BYU and since he knew David I would gush to him all the time about how I need to be with him and talk about how he is the perfect man for me.. literally I would say all these things (and so much more cheesy shmeesy crap). My roommates and Tony were so sick of me.
I dated other guys and blah blah did my thing, meanwhile never taking down that note off my bulletin board. Its the only guy’s note I have ever not thrown away and it is still on the bulletin board hanging in OUR kitchen 🙂
Well about the time my summer fling ended, David was a single man. He asked me out on a date… and we dated. For 5 months. After 5 months we still were not official (boyfriend/girlfriend, whatever you wanna call it) so I told him we need to move forward or say buh bye.
We said buh bye 🙁
I started going on dates with a few different guys, mostly to take my mind off it all and a few weeks later David came back and said he wanted to do this. I had to cancel 4 dates with the excuse, “Sorry I actually have a boyfriend now..”
That was in February and since then things have been perfect, and now we are getting married this Friday 🙂
Sometimes I wonder what it would have been like if things just worked out the first time.. We always say “we could have already been married!!!” But I am sure it all worked out this way for a reason. We both learned things in the relationships we experienced in between (even though I don’t like to think about that).. And I am just glad it worked out. He really is so perfect for me in every way and I feel like the luckiest girl on the planet to have him by my side for the rest of eternity!!!!
Anywho.. here are a few things of mine that I am loving lately: 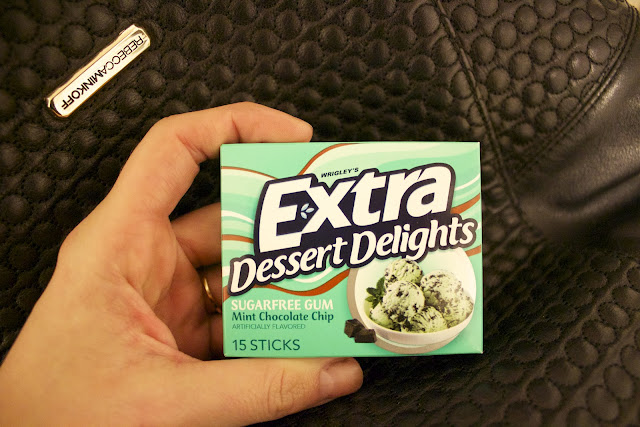 This gum…. because I would never be able to survive my honeymoon diet without it!
Don’t mind my nails… coloring hair comes with icky color spots on nails 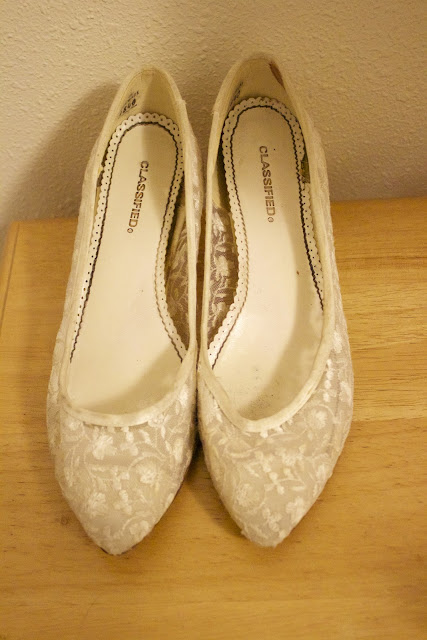 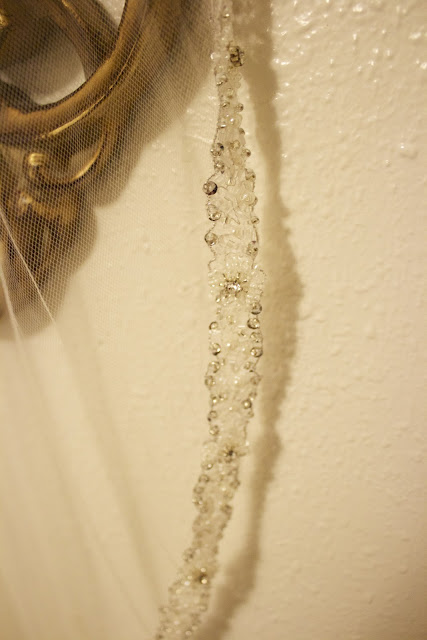 The details on my veil 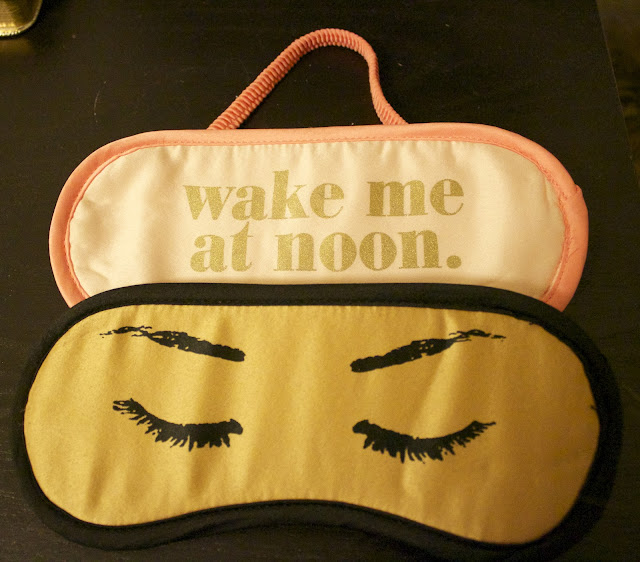 My new eye masks from Target!
Found: here and here 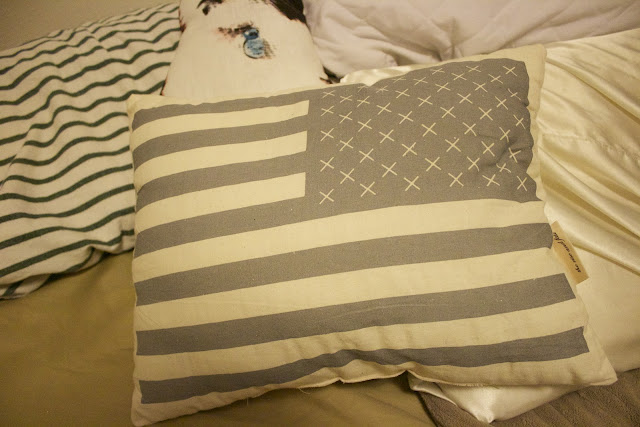 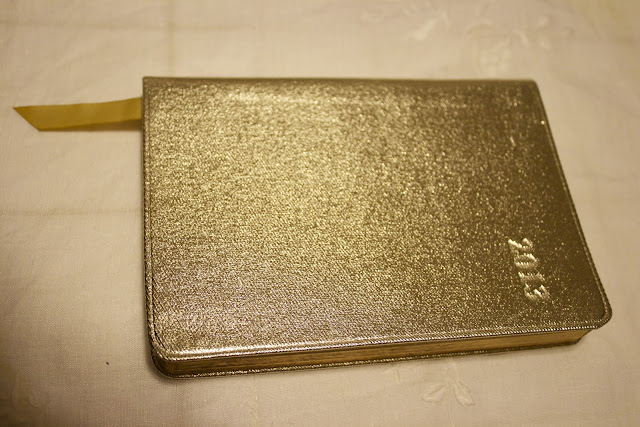 My new gold planner from Target.. its $10 but I cant find it online! Its my favorite. I have been looking for a good planner with a whole page for each day, and alas, I found it.
xo

Photos from Some of my favorite things