I almost died the other day…
David and I were riding bikes to get snow cones and I don’t have a bike so I borrowed his roommates.
His roommates bike obviously was not a beach cruiser (what I usually ride) and it was one of those bikes with skinny wheels…. which make me feel like I am learning to ride a bike all over again for some reason. And the seat was so high and wouldnt lower so my feet hardly touched the ground.
Anyways, so I am awkwardly riding this skinny tire bike and we have to go down a steep hill. At the end of the hill is a street. A street where cars drive. AKA a street where I am going to die.
Why? Because this bike’s brakes don’t work.
David was already at the end of the hill because I was riding like 2 mph but then I started going faster and faster down this hill and all I could think about was, “Either I am a dead woman or I am going to get hit by a car and I will be a rich woman… but either way I don’t want to ruin the bottom of my shoes by dragging them to stop (they were new shoes)… plus my feet can barely reach the ground anyhow… so looks like the previous are my only two options.”
{you think seriously crazy things when you are rapidly going down a hill straight into traffic}
I started freaking out and telling David I couldn’t stop and the brakes won’t work (I can only imagine the terror on my face) and I was headed straight for the back of a car that was stopped at a stop sign and then David put himself in front of me and the car (sweet boy trying to save his tragic girlfriend) and then I tried to reach my left foot to the ground to drag and stop (both feet won’t touch remember?) and I swerved to the right of the car.
You are probably wondering the same thing my boyfriend was, “why didn’t you just go to the right of the car to begin with?”
Well my dears, hitting the back of a car seemed like a better alternative to going to the right and into moving traffic and getting hit by a car. So there’s that.
It was so scary.
But I didn’t die.
I didn’t get money.
and I got my snowcone.
and heres a little outfit shoot for ya:
(oh and the RV is not actually mine… in case you saw my insta)
instagram name: amberfillerup 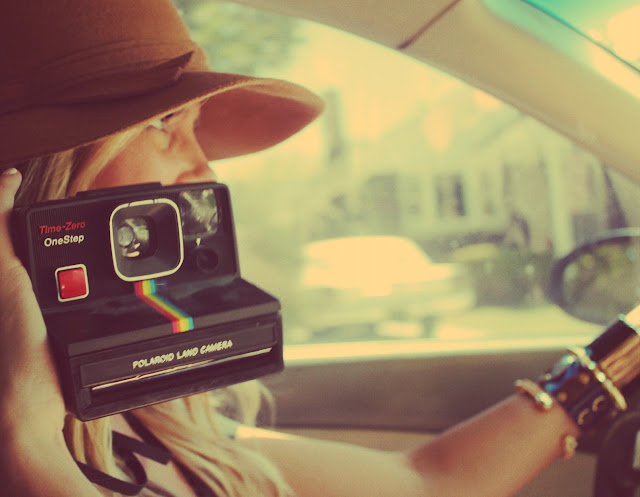 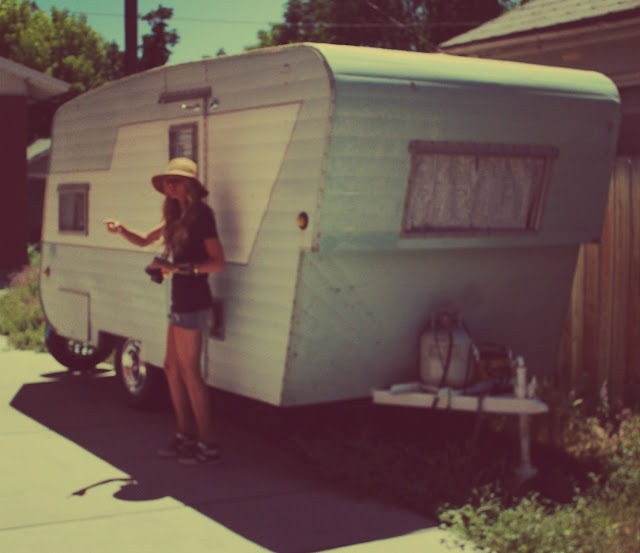 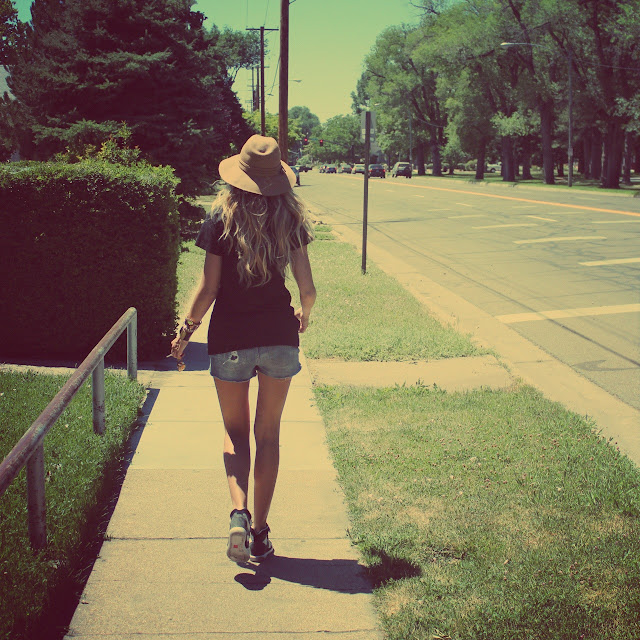 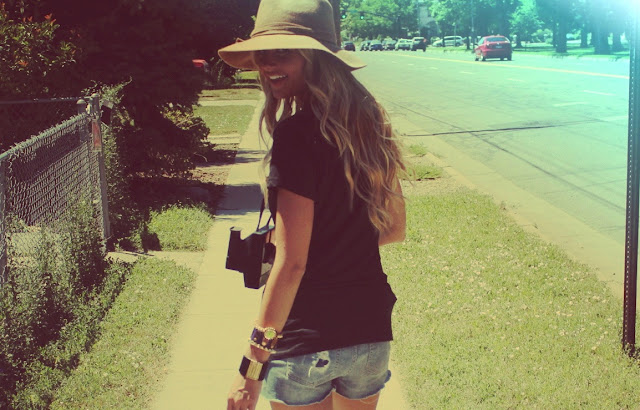 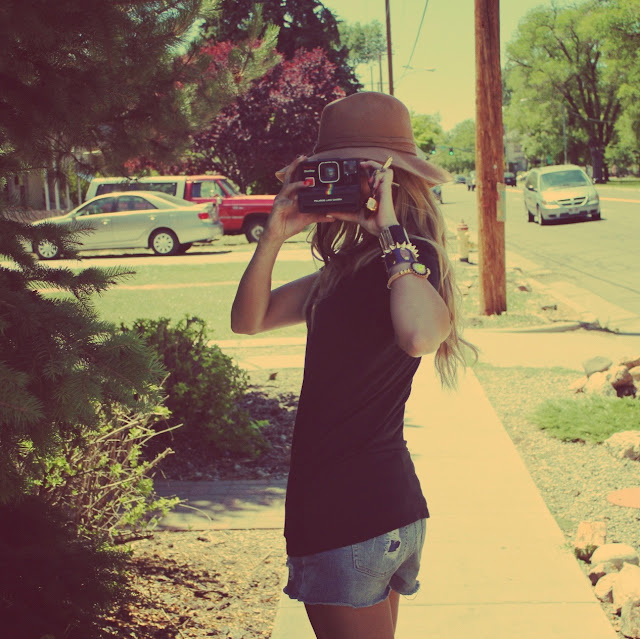 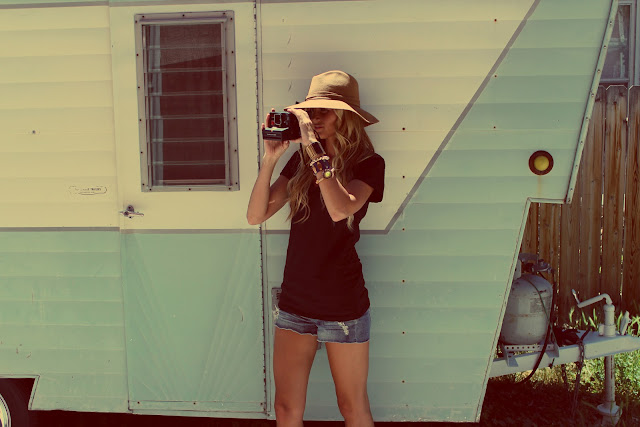 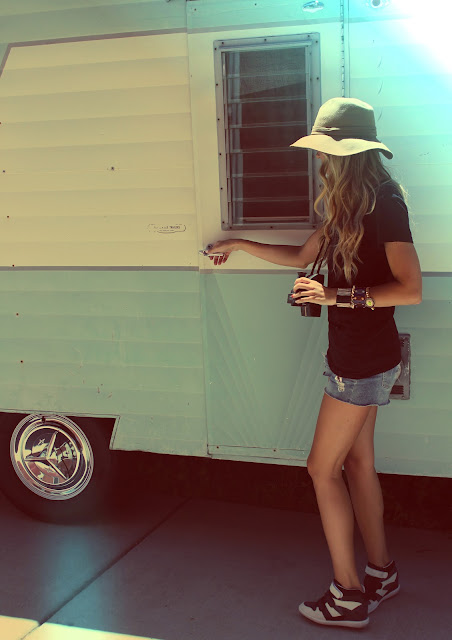 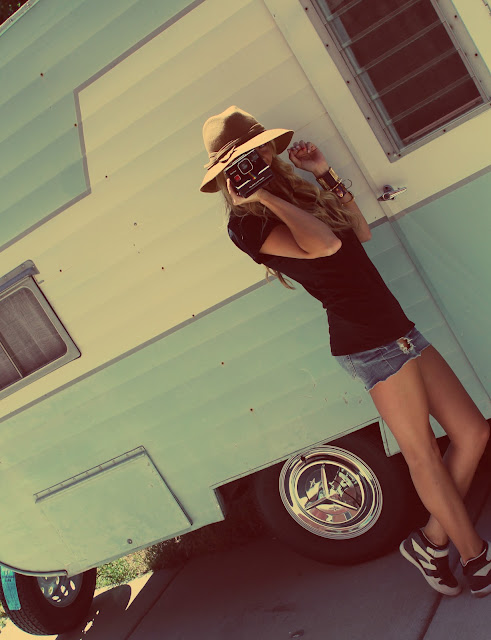 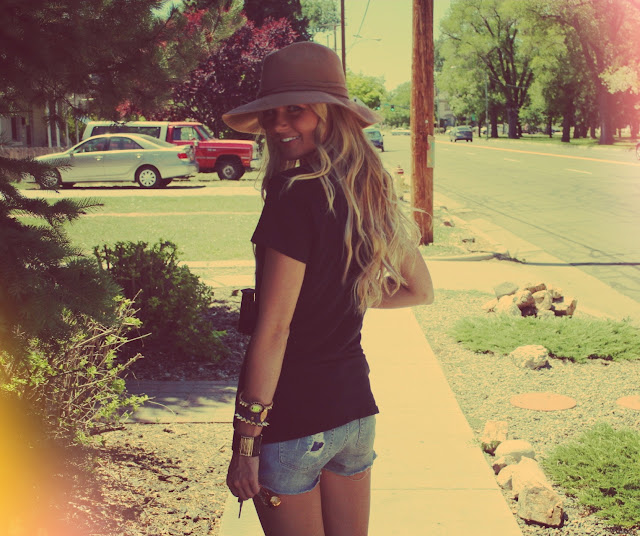 Photos from RV Outfit and Accidents